HP had recently released their new line up of Omen Gaming Systems and we were on board to ensure gamers use the products and experience the interface.

A one month schedule for a CS:GO tournament was created, a tournament on every weekend in a different Emirate, winners from each would battle for the Grand Prize of USD 10,000 in the Grand Finale in Dubai’s first gaming arena – Designed, produced and executed by Radical Rising.

We partnered with Gaming Cafés in every Emirate as venues to run the tournament, the entire tournament was to be played on the HP Omen Systems & using the HP Omen Accessories. While the games were in progress, other visitors/gamers could check out the Omen by HP line up in the venue lobby displayed on designed viewing pods. The visitors also had the option of watching the game live in an area specially designed for viewing.

The games were also live streamed on Twitch & YouTube with celebrity gamers on the commentary panel. The tournament engaged over 250 active gamers on ground, using Omen machines to battle it out for the grand prize and over 1000 viewers online. 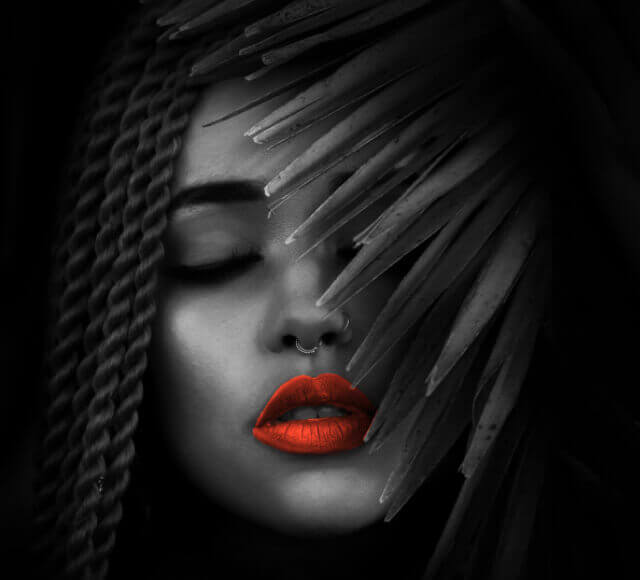